SOFT WORKS EPI CALÇADOS LTDA was founded in 1994 in Franca, state of São Paulo, a city known worldwide as Capital of Footwear.

Soft Works was born producing shoes for the best brands in Brazil. Later, it began to direct its product line to professional footwear, which is why the company manufactures differentiated footwear with a modern design. Its models have designer footwear characteristics, because Fashion, Comfort and Safety from the beginning are part of Soft Works’ DNA.
A modern company, incessantly investing in advanced technology and training of skilled labor.

We produce 100% in-house made up of uppers, rubber soles, toe caps, among other components. This allows greater quality control of the entire production process, from the raw material to the final product. 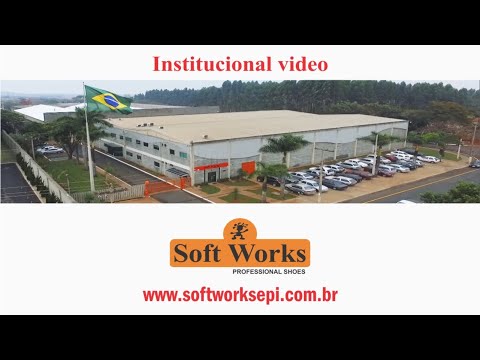 Soft Works has the purpose of creating non-slip shoes with advanced technology and unparalleled design in all products, serving the professional sector in various segments such as hospitals, restaurants, refrigerators, butchers, industrial kitchens, bakeries, hotels, supermarkets, among others and also with products aimed at leisure with safety.

Find shoes for your profession 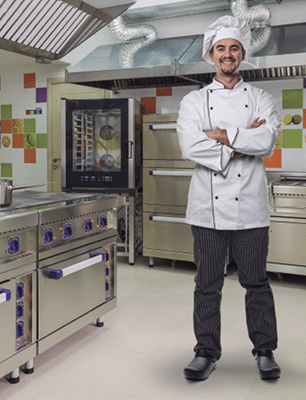 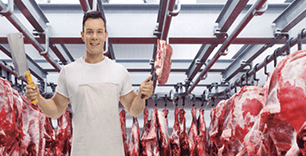 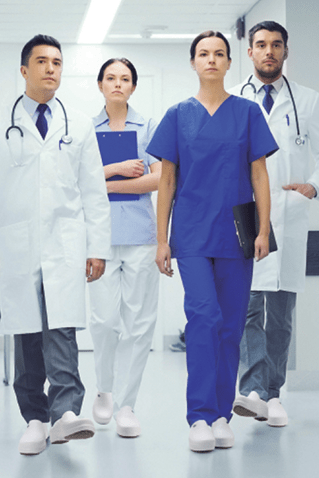 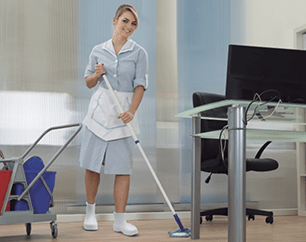 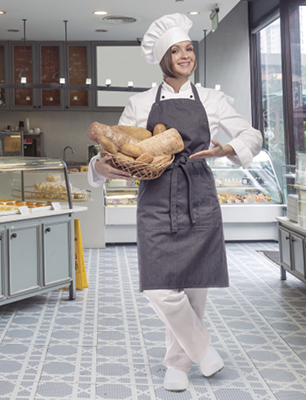 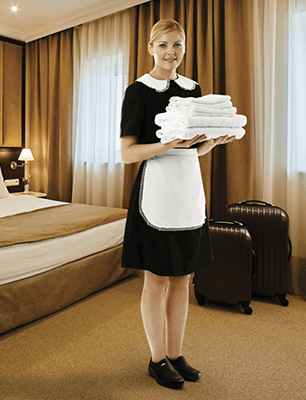